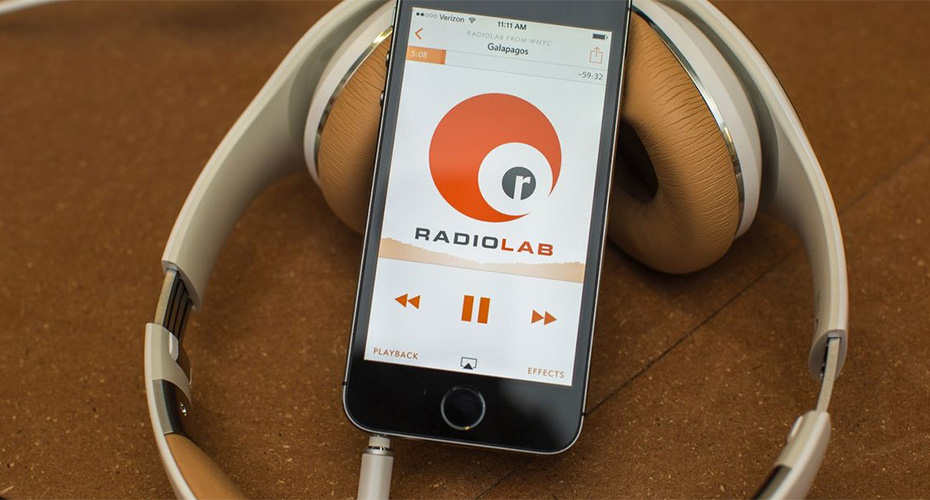 I’ve been an avid podcast listener since March 2008, when the first episode of the Giant Bombcast was released, but 2014 was the year when it really took off for me. I now spend more time listening to podcasts than I do listening to music. It was also the year when I switched from Downcast after years of having it as my go-to podcast app. It’s replacement: Marco Arments Overcast.

The free version of Overcast is pretty much the same as Downcast, only more reliable, more useable and a lot easier on the eyes. The premium version, however, is something else entirely. The biggest addition in the premium version is Smart Speed, which dynamically shortens silences in talk shows. For once, the marketing is spot on: ”You’ll forget it’s on – until you see how much extra time you’ve saved”. Buy it and never look back.